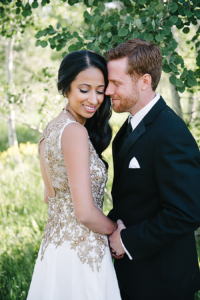 “I bought a one-month subscription to Match.com,” Reema says. “I created a search and saw Spencer on that list. I thought he was very cute and saw that he had completed college in North Carolina, which is where I’m from. A few messages back and forth led to our first date at a lunch spot in Salt Lake City.” After that initial three-hour date, the duo dated for two years before Spencer proposed to Reema atop a Sugar House Park hillside. “Spencer set up a large canopy tent and a grilling station for salmon. We ate dinner and drank my favorite wine. I then saw a group of our closest friends walking up the hill.” Oblivious to Spencer’s big surprise, she greeted their friends, then turned around to see Spencer on one knee.

“The Temple Har Shalom is a blank canvas with a beautiful [Park City] backdrop, and it allowed us to really personalize our wedding and reception to be exactly what we wanted,” Reema says. “We chose the date because all of our other big relationship events—the day we started dating and got engaged—were in June, and we wanted to get married before I graduated from residency on June 23, and we moved to Seattle.” 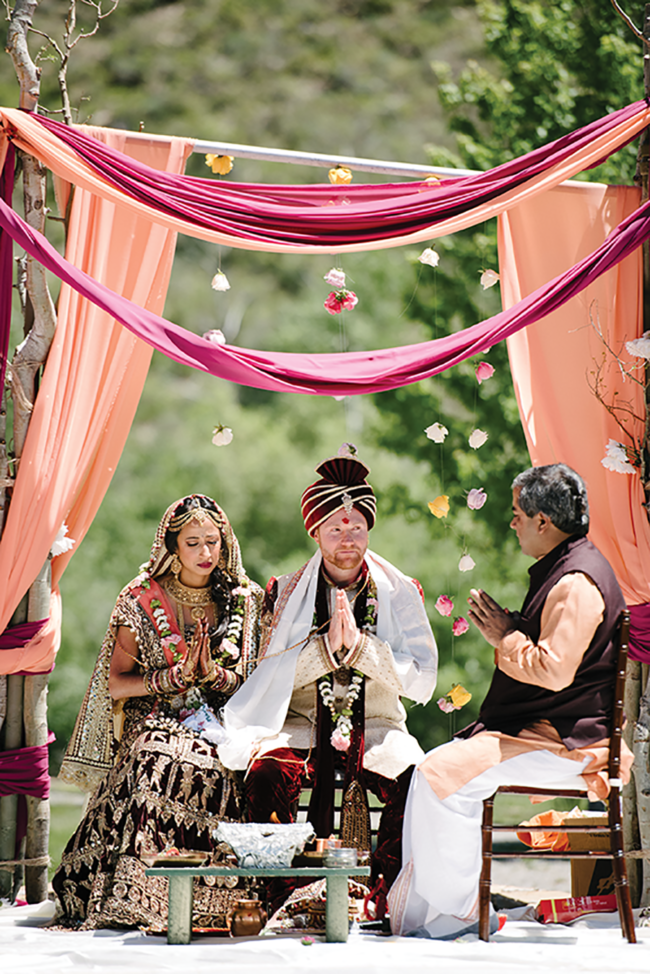 A baraat—an Indian wedding procession for the groom—led guests from the Westgate Hotel to the Temple Har Shalom. Reema’s mother greeted Spencer and performed a blessing to welcome him to the venue. Next, the procession followed a path adorned with flower petals and intricate designs made of white flour. A mandap, or altar, made of aspen trees and light drapery sheltered the Hindu ceremony. Guests blessed the newlyweds with white rice and petals. 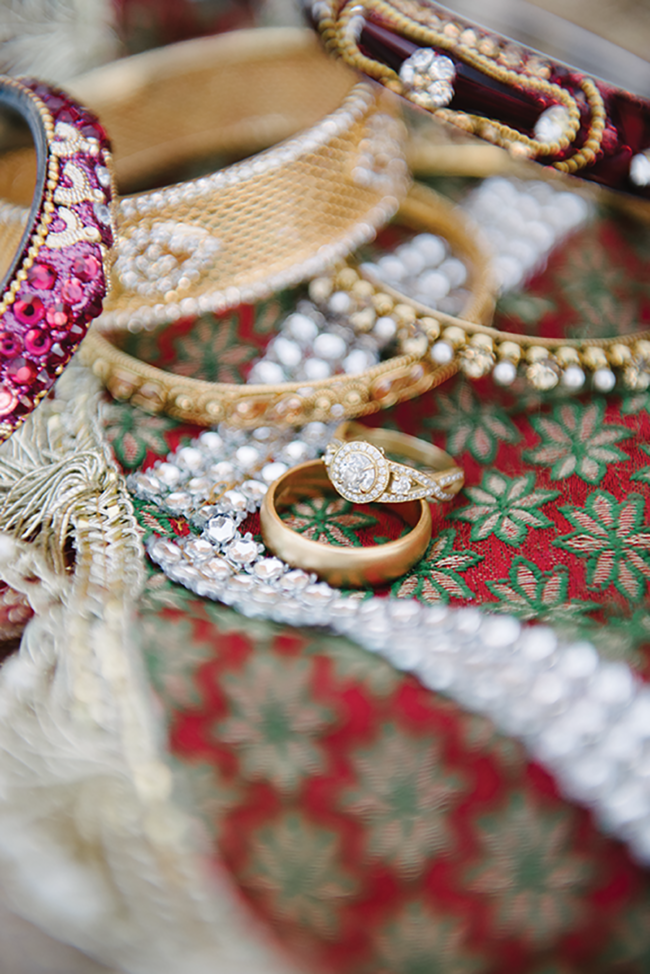 DJ Tej played a medley of Indian and American music.

Want to see more? Check out our magazine!

Web Editor
Ashley is the in-house web editor for both Utah Bride & Groom and Utah Style & Design magazines. Not only does she write articles and immerse herself in Utah's design scene, she's currently finishing a bachelor's degree in strategic communications with a minor in multidisciplinary design at the University of Utah. 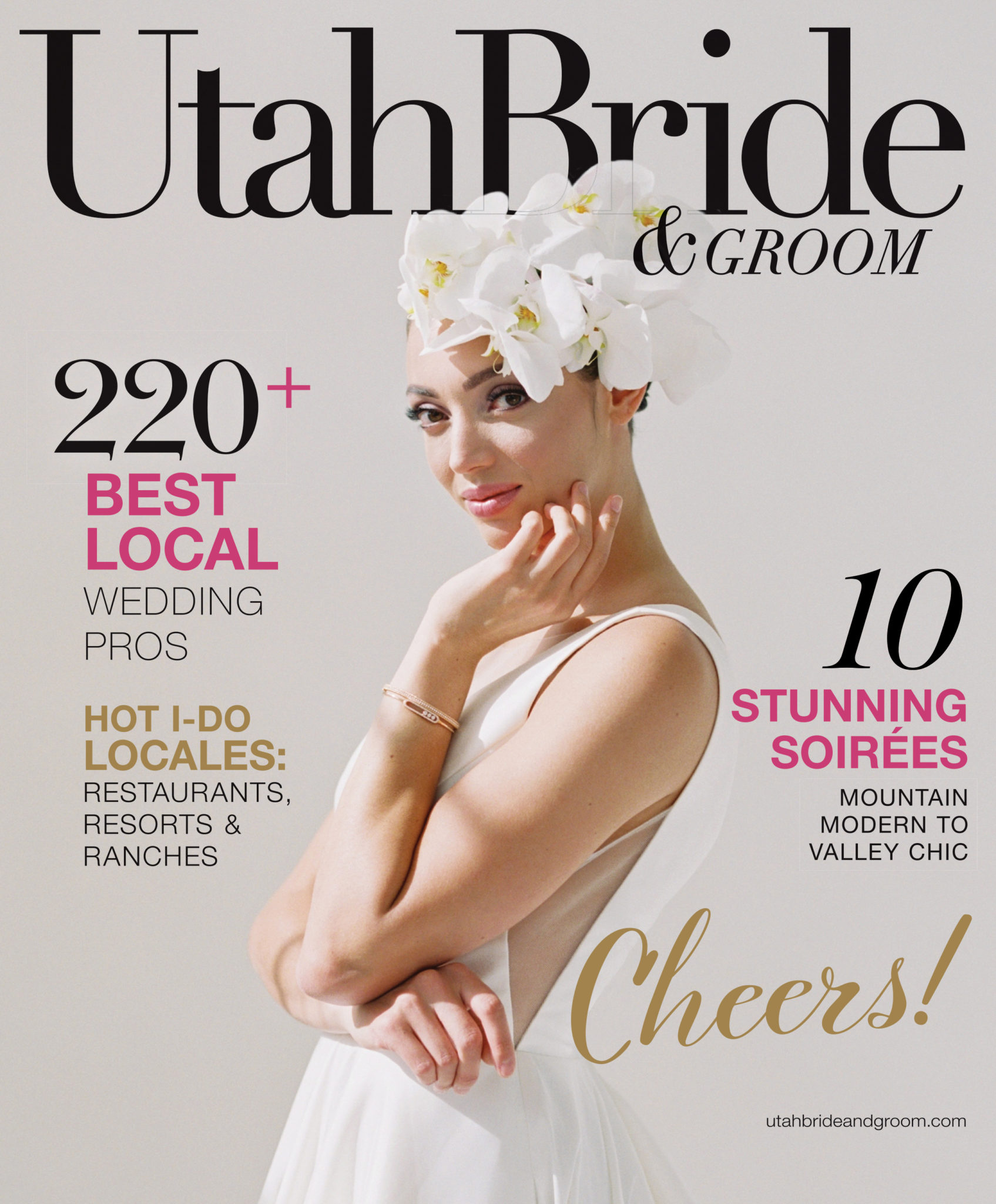 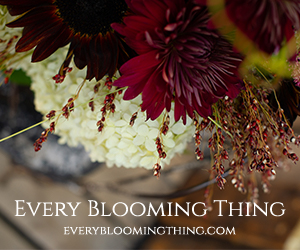